Runny Noise is the result of the entanglement between travellers, musicians and sound engineers JB Juszczak and Romain Muller. United by their passion of sounds and music, they created an original project:
Runny Noise, world concrete music. Their approach to composition consists in using sounds recorded over a decade of travelling.
The recordings are then cut, enhanced and sculpted: this « sound spine” combining beatmaking and atmospheric tracks led on to a first live show in 2019 and a year later to a first studio album.

To complete the musicians’ line-up, JB (sax & vocals) and Romain (mixing & real-time processing) called upon Adeline Dillenseger (flute & vocals) and Phillip Klawitter (double bass & rap) with whom they have taken part in numerous musical projects over the past years.

Then came Loïc Hollender to sprinkle the soundtrack with magic thanks to his fine lightings full of surprises.

Jean-François Pastor adds the finishing touches to the live part by lending his ears as musical artistic director.

Last but not least, with his work on artistic support, Jérôme Bernard contributes to making Runny Noise a contemporary, sensitive and heart-warming show.

The show is played in conjunction with the audience and mixed in surround sound for total immersion.
A true journey is shared and offered by these musicians.

The album “War Is Over“

A genuine sonic travel journal, this first album immerses the listener in a saga of countless sounds of the World.

From North to South, these collected ambient sounds catalyse a hypersensitive music where musicians answer the whisper of waves and shout in unison to a city undergoing construction.
The sounds blend in a concrete music type beatmaking with world and hip-hop accents, thus depicting the nomadic canvas of a contrasted and swarming macrocosm.
The memorable collaborations with Egyptian singer Hend Elrawy and Armenian multi-instrumentalist Arto Tuncboyaciyan bring out the dreamlike features of their compositions into a lucid dream between light and dark. 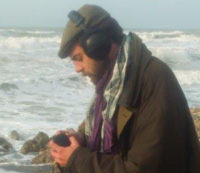 JB is a die-hard musician-traveller, constantly looking for new sounds, new atmospheres, to enrich himself musically and as a person. His path draws just as much on his Polish origins,which gave him a taste for music from his earliest childhood, as on his formal training in several music schools.

“Music as a universal language” is the motto that best describes his philosophy which comes from the many initiatory journeys that he has taken to Macedonia, Bulgaria, Turkey, Greece, India and Peru.Fascinated by Balkan sonorities, JB performed within several bands playing this type of music (Duna Orkestar, Lubenica) before he founded in 2019 the band Turbo Gumzi, whose songs blend Balkan music with electronic rhythms.
His acute perception of sonic environments encouragedhim to create in 2013 Tombés Dans L’Oreille d’Un Son, then in 2018 with Romain Muller the project Runny Noise, a live concert played over a surround soundtrack. This soundtrack, made from recordings captured in the course of their trips, oscillates between world music, hip-hop and concrete music.

His personal evolution also benefits from his involvement in various bands covering a wide rangeof genres, such as Quartet Lines, a garage jazz band. In addition to this, since 2015 he’s been working as a sound engineerfor the recording studio NAC in Strasbourg. 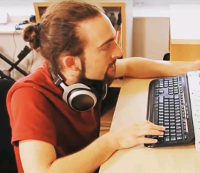 Romain is a sound and sounds enthusiast. Relentlessly curious, he is a sound frequencies professional committed to transposing faithfully the musicians’ feelings. For him, live sound engineering and studio engineering are interconnected and cannot be treated separately: during live performances, Romain feeds on the energy of the audience, the freshness, the ephemeral aspects and the adrenaline only these moments can offer; while when recording in studio, he immerses himself into a dimension of research and reaches for perfection by experimenting and playing with sound.

In both cases, Romain approaches sound the way a photographer would select grain, frame and colours to comply with the artists’ longings.

From 2006 to 2009, Romain studied and graduated in both electronics and audio-visual.
Since 2009, he has worked for leading cultural organisations in the East of France: concert venues such as La Laiterie and Django Reinhardt, theatres like the National Theatre of Strasbourg, Pôle Sud and the TAPS, but also the Percussions of Strasbourg and Musica festival.
Additionally, he handles sound and technical management for the company Lagoona.
In parallel, Romain developed his own activities of recording and mixing, which resulted in the founding of Studio NAC. Artists he has worked with include Rajery & Moussa Coulibaly, Franck Wolf and Mieko Miyasaki, Lubenica, Fred Frith, Franko Mehrstein…

In 2019, following his composition and staging work within the project Runny Noise, he was offered a position as associate artist at the Dominicains cultural centre in Guebwiller, where his experiments led to creations such as “India in the Air”; this musical piece played through 8 loudspeakers is based on samples from Indian musician Nawab Kahn’s 2019 summer residency.
Theatre companies like Les Gladiateurs and Compagnie 12:21 also call upon him when they need surround musical creations. 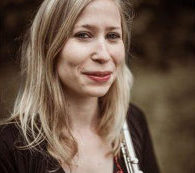 Whether during a concert, with children or the elderly, Adeline is in constant research of the perfect relevance: the sung or spoken word, the feelings and the exchange. She sees music as a gift one offers. For her, music has to represent life: simple in it’s tempestuous complexity… Raised from a classic education in flute at Music Conservatory of Strasbourg, in 2009 Adeline starts to study traditional music and improvisation. At first, she is passionate about the music of the Balkans, in which she wins fame in particular with her accordion in the group Lubenica.

She meets the saxophonist Jean-Baptiste Jusczcak, and the sound engineer Romain Muller with whom she will share the adventure “Tombés dans l’oreille d’un son”, musical performance on surround soundtrack. In 2015, after a journey in Quebec, and numerous musical encounters, in particular with “Les Charbonniers de l’enfer”, she undertakes a work on traditional French music and creates the trio Æncre. Also musician with social ties, Adeline works since 2014 with the elderly in several healthcare facilities, and develops a repertoire filled with French songs of the 1940’s to the 60’s, which she plays on her accordion and her ukulele.

From 2015, her journeys, her music, and her encounters brought Adeline to tell stories, those who liven up the peoples of the world, and it’s quite naturally that she joined the storyteller collective Oralsace in 2017. 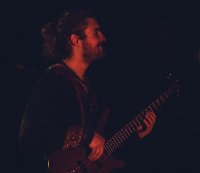 Phillip starts to play the double bass at a very young age at the Academy of Dijon where he will finish his DEM in classic double bass in 2009 under Christophe Béreau’s supervision. He pursues his studies at the Music Conservatory of Strasbourg in double bass jazz as well as the Musik-Akademie of Basel where he achieves his Master’s degree in “Performance jazz and production” in 2017.

Always in quest of a musical ideal that he finds in all musical styles, Phillip travels from style to style finding his pleasure in live performances always by looking for more connections, sometimes mystic, with music on an emotional level. This quest comes from a group effort, as a band, which works and plays together for the same purpose of research and communion.

At the moment on his personal musical path, Phillip works his classical and jazz double bass. He also experiments and composes electro-acoustic pieces, with samples of his double bass. 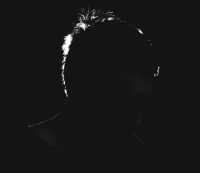 Fascinated by audio-visual media since his earliest childhood, Loic turns very early around this environment, whether it’s for live performances, video or lighting until becoming a professional lighting engineer.

From secondary school, he works almost every weekend on various projects where he illuminates many cultural events.

He quickly learns through multiple collaborations that enable him to tour in several countries with music bands and lighting companies.

Runny Noise also relies on partner venues and a team of enthusiastic professionals who hold key positions within the project. 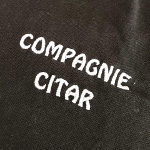 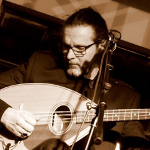 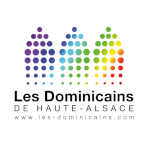 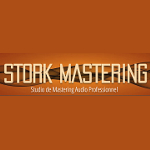 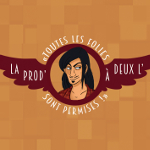 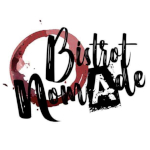 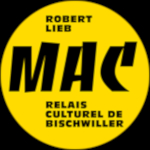 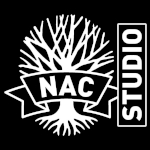 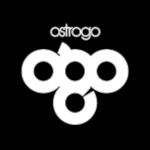 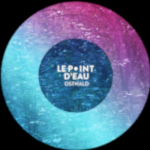 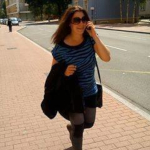 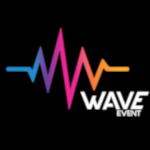 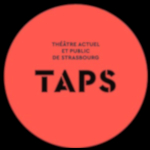